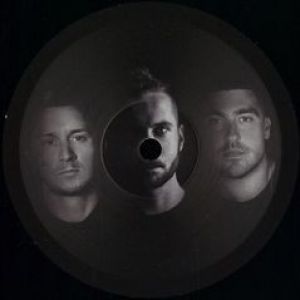 Undoubtedly one of the most addictive records of 2017, CamelPhat & Elderbrook's 'Cola' has been a defining musical moment of the year. Growing exponentially since its release, the track has captivated tastemakers, DJs and clubbers alike, topping charts and blowing up worldwide to become a true modern anthem. Leading on from the success of the original and some heavyweight remixes, three of which hit the Beatport top ten - for the first time on vinyl, comes a remix package set to continue 'Cola's' dance floor domination.
Rising superstar Franky Rizardo's suitably heavyweight remix comes correct with a club-friendly update that elevates the unmissable vocal hook and bottoms out the breakdown. Dario D'Attis' vinyl exclusive mix continues the club feel with rolling grooves, teasing breakdowns and shuffling hi-hats in a remix which packs a punch, guaranteed to get people moving from the get-go. Mousse T. flips the track completely, bringing those Glitterbox vibes to Defected, taking 'Cola' to the next level and going straight to Traxsource #1 in the process. 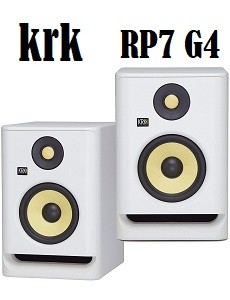