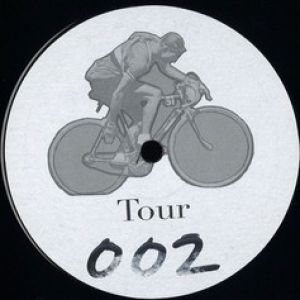 The Grand Tour in road cycling is often regarded as being the most mentally and physically demanding athletic event in the world. Every year the Tour de France sets the stage for the seasons most anticipated race, taking place over the course of 21 days and 3,500km's, in a tradition going back more than 100 years. This release honors three Italian greats of the sport: Fausto Coppi, Gino Bartali, & Francesco Moser; champions and national heroes.