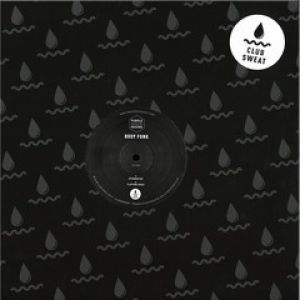 
Releasing four of the biggest dance tracks of 2018 and crowned as the #2 Beatport Artist Of All Time, Dresden born disco-house producer Purple Disco Machine has quickly become one of the most prolific and sought after producers in the industry.