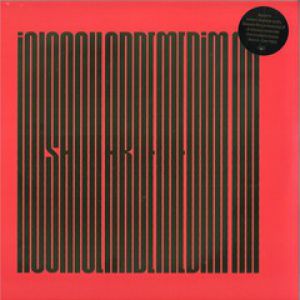 The musical excursions of the group go into uncharted territories rather than towards an end goal, melting traditional songs in their music as divine inspiration, while entering places one didn't know existed. Insanlar's recorded version of 'Demedim Mi' was initially meant to become a traditional Alewi 'deyis' song, with lyrics. However, this session resulted in a long magical instrumental folk hymn, that is surprising and captivating at the same time.